Your clients can’t wait 6 months for new features, with DevOps, development lifecycles are dramatically decreased, application in production is much more stable, downtime is reduced by more than 5x and time to recovery decreased by more than 96x.

Your organization must continue to add value and grow. Project planning has changed forever.

The DevOps philosophy enables local, remote and home-based teams to collaborate on incremental change that meets the real needs of your clients today.

The highly adaptive nature of this type of development means your investments are protected and your costs of development substantially reduced. DevOps methods support Hands-Free Financial Markets.

We see DevOps as a fundamental enabler to digital and agile financial markets, helping our clients reach the next level. It’s vital to understand that there is no end-state, DevOps is a continuous change in business processes that builds an agile and flexible financial institution. We leverage DevOps to ensure you have the systems required to scale, build long-lasting trust between your teams, improve communication, collaboration, innovation and enable growth.

With continuous delivery, any security risks can be fixed as soon as they’re found, without compromising the integrity of the systems.

Testing has evolved, making DevOps the best solution to test the security of your systems regularly. 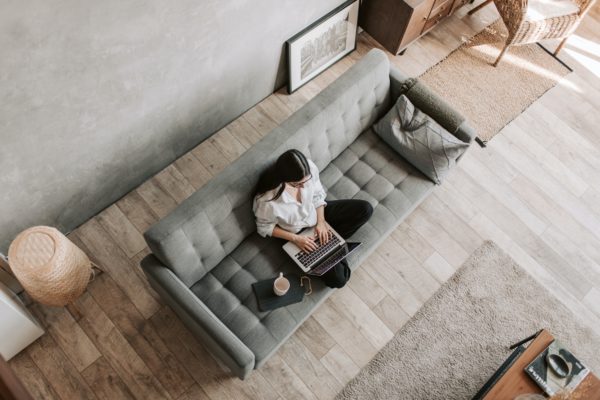 DevOps gives your business the structure for constant evolution, cutting costs and optimising efficiency. This ensures you can grow secure in the knowledge that you have the best systems in place to support your development, using automated processes and a personalised strategy to create resillient, future-proof growth. 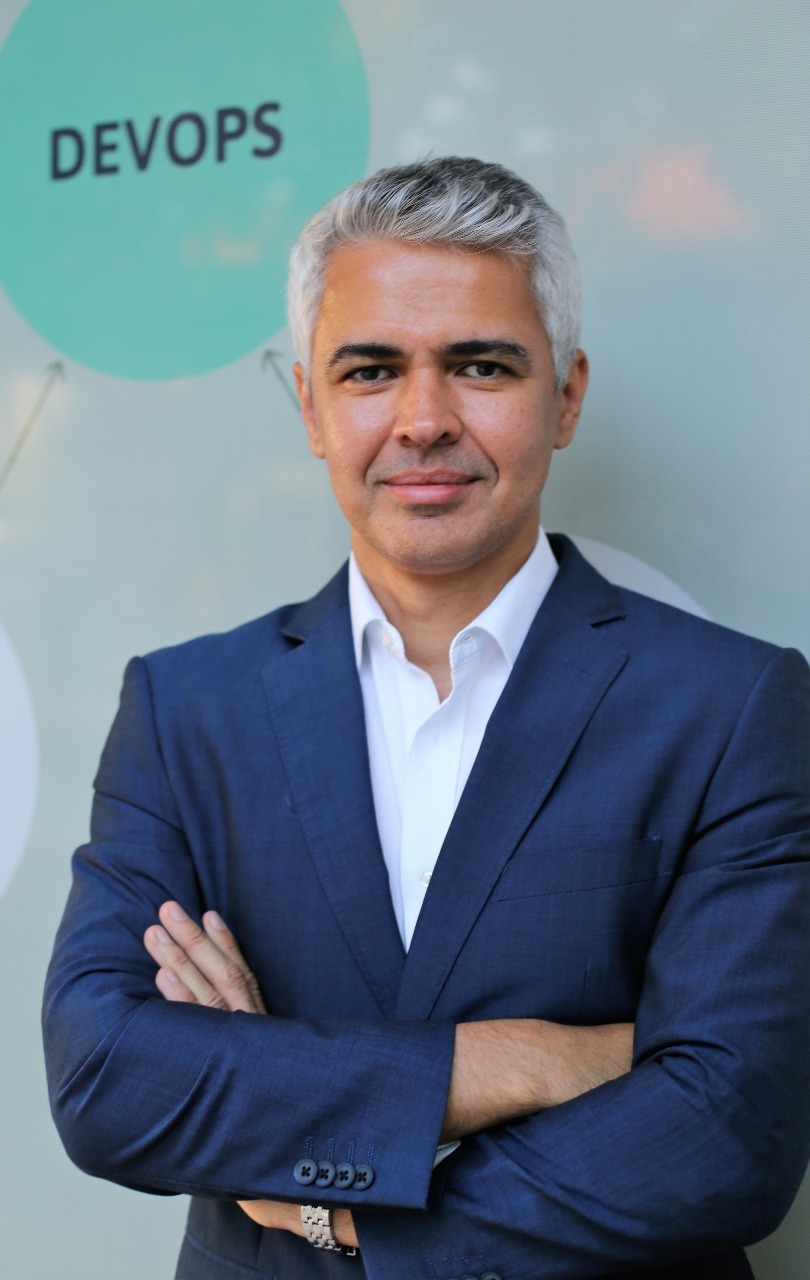 CPQi is a leading expert

CPQi has a proven track record of providing expert implementations to a range of industries.

Working onsite, remotely and home-based across the entire continent for years, CPQi has honed the TRiM DevOps Method to perfection for the new world of delivery.

From major banks to insurance and pension businesses, we’re trusted to deliver on time and under budget. From developers to trainers, our range of experts are trained in both banking and technology, so they’ll always understand your unique requirements.

Our clients trust us to provide clear, consistent cost breakdowns that they can trust.

Don’t get stuck with prolonged deadlines and overrun costs, work with developers that are trusted by 6 of the world’s top 12 banks to provide reliable costs and secure deadlines.

Read The Four Layers of DevOps For Financial Institutions

Changes occur when you’re ready, not just when the next big roll-out occurs. DevOps ensures your systems are always updated to the latest version. Rather than worrying about the next big roll-out, light-weight continuous updates give your budget some space to breathe. You don’t have to wait for profit-boosting features, you’ll get them as soon as they’re ready.

CPQi use DevOps to migrate platforms onto the cloud, controlling costs and keeping leaders in the front seat.

Using the cloud ensures that feedback can be actioned immediately.

The cloud and DevOps work together to give you complete control over future infrastructure costs.

Read Our DevOps For Banking Guide 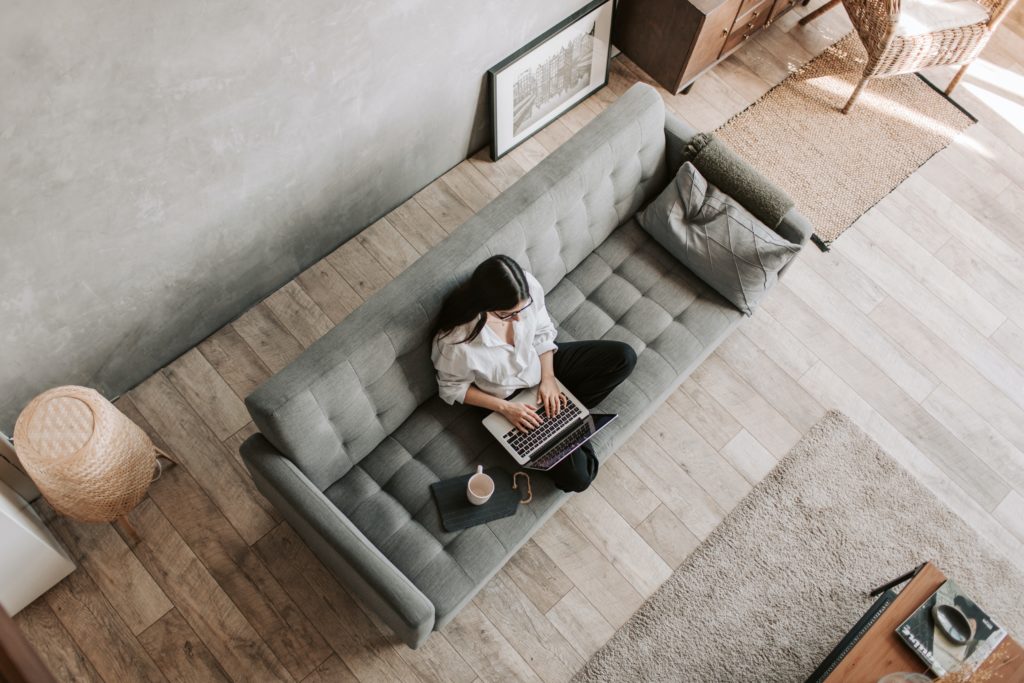 Enabling measurement and monitoring of your operational enviroments is essential to ensuring the level of availability needed and the capacity to organize for best usage of resources. Business processes and systems usage monitoring feedbacks hypothesis and innovation. Site Reliability Engineering, AI Ops and Analytics can support you on this path. 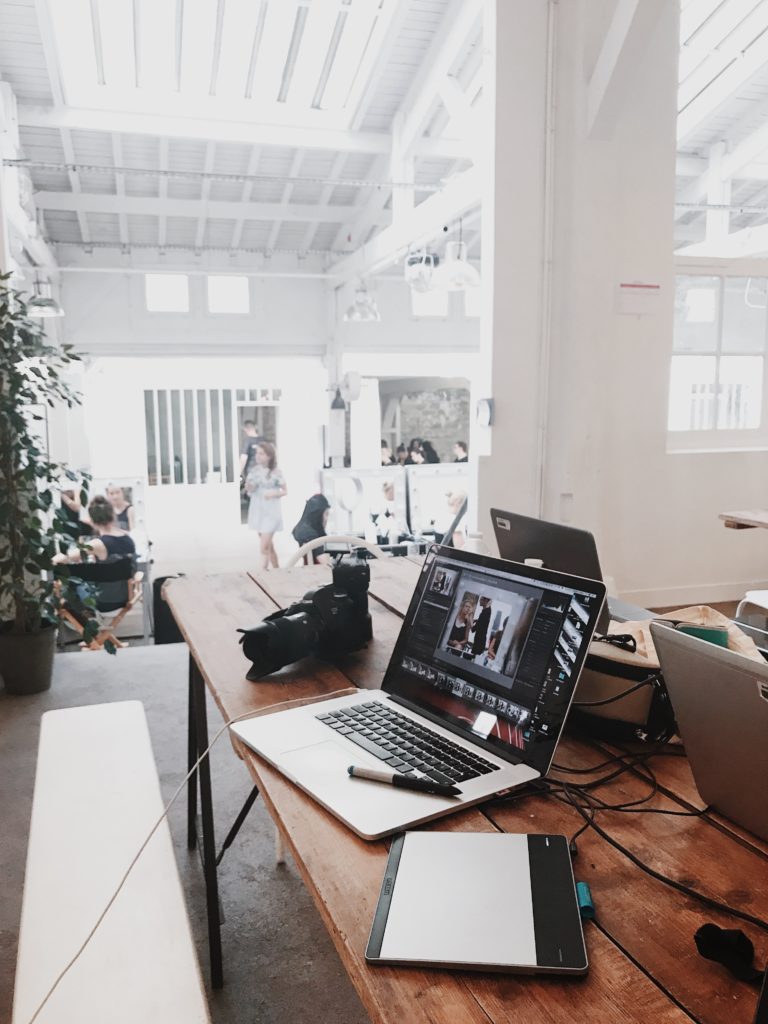 It’s essential in today’s economy to ensure your development and delivery investments are meeting your customers evolving needs.

The Agile Delivery component of DevOps ensures agile teams are given the tools required to deliver projects at greater speed with high quality and inline with client needs.

One way we encourage delivery agility is by leveraging user stories. Rather than a business requirements document written by a business analyst, reviewed by several people and then signed off for development, a user story is a brief description of what feature a client wants, how the system must behave and why.

This “just enough” approach provides a very simple way to describe smaller pieces of functionality that will add value. Over time the user stories will turn into a substantial system.

By working on business requests in short cycles, rather than long builds, developers are able to build, test and deliver software to the customer with improved speed and frequency, giving your clients what they want, when they want it. This includes new features, changes, improvements, configuration, integration work and innovation from your teams. Automation boosts both speed and quality for delivery as well as approaches for recovering from failures or scaling when needed.

Developing code that has its inputs and outputs appropriately defined from the business domains and contexts means that code can be changed without system wide (defined broadly) testing or major interaction with multiple parties.

This ensures changes are far easier and cheaper to do and lend themselves better to home-working environments.

A decoupled architecture enables you to bring your clients what they want, when they want it, and gives development teams the satisfaction of seeing their work released that week, rather than 6 months later.

Read How We Built DevOps Into A Findur Implementation With Manulife

Invest in cost-effective technology that ensures continuous delivery and a strong foundation for growth.