The State of Regulation for Digital Assets in North America

The State of Regulation for Digital Assets in North America

Investments and holdings of digital assets have been on the rise for some time now, leading more regulatory attention to shift onto the digital space.

North American markets have been some of the biggest champions of digital assets, with regions throughout the U.S., Canada, and Latin America leading the way for cryptocurrency investments. However, this growing popularity also leads to heftier regulation, making it crucial for digital asset investors and businesses to be aware of what compliance requirements are expected of them.

In this article, we discuss the growth of digital assets and how North American businesses and consumers alike are adopting these assets. Plus, we will examine the state of regulation for digital assets in three key regions: the U.S., Canada, and Latin America.

What are Digital Assets?

A digital asset is simply an asset that is stored digitally and has established ownership that helps to provide the asset with value.

The most popular digital asset currently is cryptocurrency — a blockchain technology that utilizes a decentralized ledger and system rather than being managed by a centralized financial authority, such as a bank. Worldwide, the cryptocurrency market is worth more than $3 trillion (USD).

Cryptocurrencies have existed for a long time as a form of finance and monetary value that exists outside the realm of regulators’ control, drawing attention from people of all economic backgrounds.

However, as crypto has grown in popularity, regulators have begun to take notice — and as crypto is becoming increasingly interwoven into payment systems and other networks attached to centralized finance, regulators are now looking for ways to protect consumers and better regulate digital assets.

With this in mind, here’s a look at the state of regulation for digital assets in the U.S., Canada, and Latin America:

In September of 2022, the White House released the nation’s first-ever official guidance on digital asset regulation, known as the Comprehensive Framework for Responsible Development of Digital Assets.

This framework focuses on six key priorities for regulation:

The White House guidance report further outlines the possibility of developing a U.S. CBDC system, which would essentially create a centralized digital currency to compete with the decentralized cryptocurrencies found on blockchain.

Compared to the U.S., Canada is a bit more behind in terms of digital asset regulation.

As of September 2022, Canada has yet to develop a comprehensive framework or official guidance for how to govern, manage, and regulate digital assets, according to The Law Reviews. In general, the regulation of digital assets is left up to financial authorities in the provinces and territories.

Virtual currencies used and owned in Canada may be subject to provincial securities laws. To qualify for regulation under these securities laws, an asset investment contract must satisfy four key attributes:

Canada is likely to see the development of more in-depth digital asset regulation in 2023 and the following years to come. 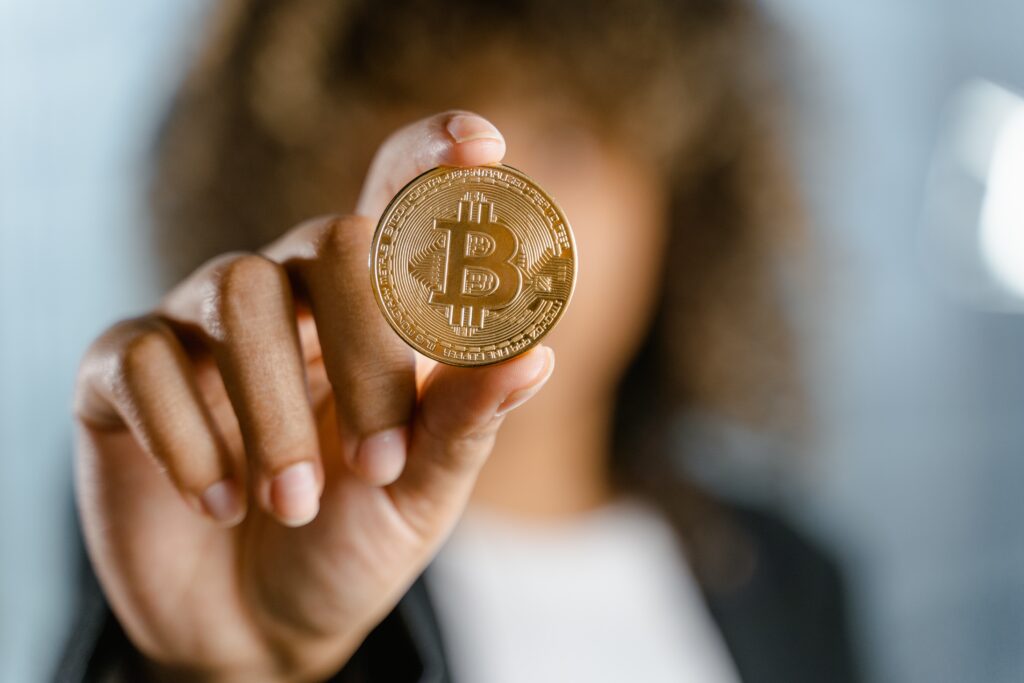 While the U.S. and Canada are comprised of one nation, the region of Latin America is made up of 33 countries including the bigger economic powers such as Mexico, Brazil, and Colombia.

For example, according to Thomson Reuters, the central financial authority in Mexico prohibited cryptocurrencies as part of a set of Fintech laws initially released in 2018. As of June 2021, cryptocurrencies are not considered legal tender in Mexico, with financial institutions that use them being subject to sanctions.

Overall, the regulation of digital assets in Latin America has a long way to go, especially in terms of the central financial authorities compromising with the interests of consumers who have shown an overwhelming amount of interest in cryptocurrency and other digital assets.

Final Thoughts: Stay Ahead of Regulatory Change with CPQi

For financial institutions operating in North America, the adoption of digital assets has likely become appealing in recent years, especially if your institution has not already invested in some way.

With the varying levels of regulation and differing approaches to digital assets seen across North America, is it crucial for financial institutions to establish a trustworthy compliance system that can keep up with domestic and international business.