The state of FRTB in 2022 is varied globally. Some jurisdictions have taken large steps towards the implementation, while others have fallen behind due to delayed regulatory changes and a shifted focus due to the Covid-19 pandemic response. As a result, international regulators have been granted leniency in terms of how and when they carry out the implementation.

In this article, we will cover what FRTB is and its core objectives, as well as discussing the challenges associated with its implementation. Keep reading to learn about the state of FRTB in 2022.

The Fundamental Review of the Trading Book – or FRTB – is a set of international rules that govern how banks calculate capital. Under the FRTB framework, banks can employ either a standardized approach or an internal model approach.

FRTB was developed by the Basel Committee on Banking Supervision following the 2007 to 2009 financial market crash. One of the core functions of FRTB is to set a higher standard for banks calculating capital using the internal model approach to create a more stable and strengthened financial system.

In a September 2021 episode of The SIFMA Podcast, Peter Ryan (SIFMA’s Head of International Capital Markets and Prudential Policy) stated that a major objective behind the creation of FRTB was to overhaul the calculation of capital market risks, especially in light of the aforementioned market crash of the early 2000s. Ryan further states:

“There was a sense that there was a lack of comparability and transparency between banks and across jurisdictions and a recognition that there were few incentives for large banks to use the relatively risk insensitive standardized approach to calculating market-risk capital.”

The committee initially published FRTB in 2016; however, the standard was revised to its current form in 2019. As a result, the deadline for implementation of FRTB was pushed from 2019 to 2022.

Impacts of FRTB on the Financial Industry

The implementation of FRTB brings with it two main impacts on the financial industry:

In addition to these two factors, FRTB also outlines a more apparent calculation method for according to which approach a bank selects. For the standardized approach, this is referred to as a simple calculation, while internal modeling approaches are considered complex calculations.

The most pertinent impact resulting from this is that banks that opt for internal modeling will need to carry out backtesting – a method for assessing a trading strategy’s viability – as well as providing suffient backtesting evidence before they can achieve regulatory approval. 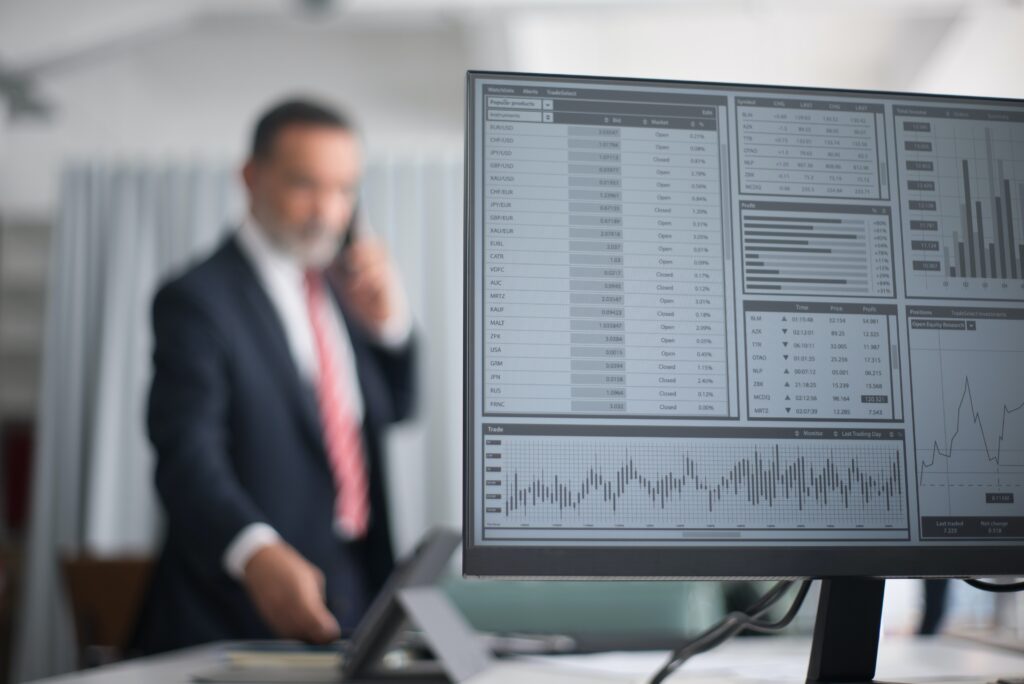 Although the deadline for FRTB was set for 2022 after the 2019 revision, the Basel Committee has since pushed the date for full implementations back further to between 2023 to 2024 for certain nations.

The two regions that appear to be facing the largest challenges with FRTB are the European Union (EU) and the United States (U.S.). Many factors have contributed to these challenges, with one of the largest being the onset of the Covid-19 pandemic beginning in March of 2020. A secondary – yet still impactful – challenge is the ongoing global LIBOR transition which adds further complications to implementation.

As a result of these challenges, there has been much regulatory uncertainty regarding the international standards of FRTB. While the EU has made significant progress in finanlizing its technical standards, the U.S. has fallen behind drastically, without even a draft of domestic rules yet to be seen.

What Financial Institution Can Expect from FRTB in 2022 & Beyond

No matter which region your financial institution is located in, it is essential to be prepared for the FRTB implementation when it comes.

In terms of following the new standardized approach, the main consideration to keep in mind is having adequate data to report that is obtained through pricing models. Under FRTB, the standardized approach will provide a set of default requirements for all banks, serving as a fallback for institutions who fail to meet the requirements laid out for the internal modeling approach.

As for the internal modeling approach, the ability of a bank to carry out the proper testing and data reporting is highly reliant upon regulation within the region. Qualifying for internal modeling is already projected to be an enormously difficult task, made exponentially harder by lack of regulation.

Regardless of which approach a bank opts for, it is crucial to prepare for both the short and long-term. Ensuring compliance with an FRTB implementation is likely to take considerable time, making it essential for banks to begin planning for the implementation now.

The implementation of FRTB will result in a massive overhaul of the traditional method for calculating capital and trading risk.

No matter how far along formal regulation is in a given region, banks need to be preparing and prioritizing their FRTB strategies as soon as possible. Prolonging this planning will ultimately lead to banks rushing to meet the new market risk rules, heightening the chances that compliance will not be achieved following the FRTB implementation.

To stay up to date on the latest changes and standards of FRTB, visit the BIS webpage for the Basel Framework, or view the full version of the framework here.