Managing the LIBOR Transition in 2022

Managing the LIBOR Transition in 2022

In early 2020, a massive change to financial contract interest rates began – regulators announced that LIBOR, a key benchmark interest rate used globally, would undergo cessation starting at year-end 2021, with the objective of total discontinuation by mid-2023.

As we enter into 2022, the LIBOR transition is in full effect, with institutions working diligently to switch over legacy contracts within the timeline provided. The looming 2023 deadline presents many challenges, especially for USD LIBOR, with an abundance of industry and regulatory changes coming into effect this year.

In this article, we will discuss the state of the LIBOR transition in 2022, including what transitional objectives institutions need to be prioritizing and key industry developments that have resulted from the major regulatory changes associated with the transition.

An Overview of the LIBOR Transition

Though not formally enacted until 2020, policymakers have been pushing for a transition away from LIBOR since around 2012 after a major scandal revealed weaknesses that made LIBOR susceptible to manipulation. However, due to the widespread global use of LIBOR, the transition away from the benchmark interest rate comes with many various complexities.

In the early days after the announcement of the transition, there were many concerns expressed over the impact this process would have on financial institutions.

In regards to the potential risk of the transition, a report from the Congressional Research Service states: 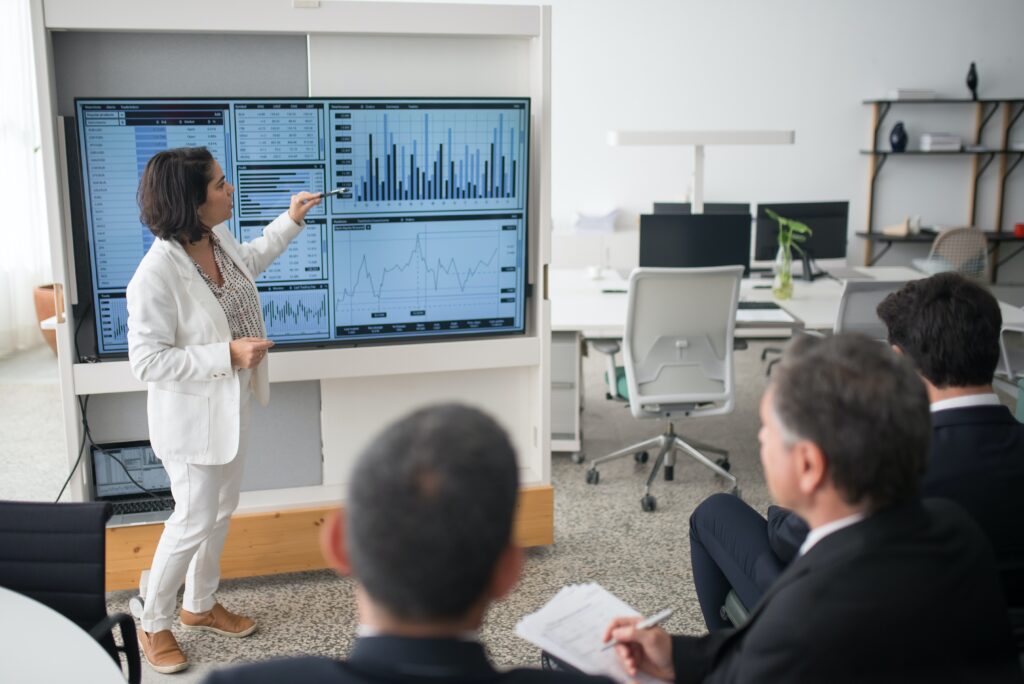 The year 2022 marks a major progression in the LIBOR transition, with the publication of 24 of the 35 LIBOR settings (including CHF, EUR, GBP, USD, and JPY) ceasing after the end of 2021. A further 6 of the most common LIBOR settings (GBP and JPY) will continue to be published, albeit with a changed methodology referred to as “synthetic LIBOR.”

Non-USD legacy contracts have shown the greatest progress in terms of transitioning away from LIBOR. According to a year-end 2021 survey by EY Switzerland, 39.2 percent of respondents expected to have all non-USD LIBOR contracts switched by the end of 2021.

Currently, it is the USD LIBOR transitions and legacy contract switching that poses the largest challenge in 2022. The date of the USD LIBOR cessation is set for June 20th, 2023, leaving just over a year for financial institutions to achieve these transitions.

Furthermore, a ban on any new use of USD LIBOR is in effect as of January 1st, 2022. The same EY Switzerland report mentioned above states that contracts referencing USD LIBOR have still been traded in early 2022, though in “significantly lower volumes.” EY Switzerland further reports:

“The FCA has also been vocal about encouraging users of LIBOR to continue to focus on active transition and move their contracts away from LIBOR wherever possible, rather than relying on synthetic LIBOR, which will not be published indefinitely and is not guaranteed beyond end-2022.”

New Regulation Regarding the LIBOR Transition in 2022

Here is a breakdown of some of the most recent finalized regulations and statements to come out regarding the LIBOR transition, as well as a brief overview of the rules outlined within it:

How Financial Institutions Can Effectively Manage the Transition in 2022

In general, it appears that U.S.-based financial institutions have the largest remaining hurdles to overcome with the LIBOR transition. The USD LIBOR transition is commonly compared to the GBP LIBOR transition taking place in the U.K., where the transition has gone over significantly more smoothly.

However, across the globe, there are several key factors that all financial institutions should keep in mind. Transitional considerations to prioritize in 2022 include:

With the LIBOR transition now well underway, financial institutions need to ensure their processes and methods are on track to meet the requirements of the 2023 deadline.

While there are some exceptions being made for the use of synthetic LIBOR – especially in the case of USD LIBOR – institutions need to prioritize getting their legacy contracts updated and interest rate references exchanged as soon as possible.

The CFPB offers a regularly updated LIBOR transition FAQ page covering the key regulations and legal requirements for financial entities, which is majorly helpful for institutions looking to stay ahead of the transitional curve.

As the transition continues its march forward, institutions will need to keep a close eye on the potential impacts on other IBORs, as well as closely monitor their various exposures. The key objective in the next year has to be transitioning away from all remaining LIBOR contracts.